On February 10, 2022, Nathan Chen redefined men’s figure skating, not only winning the Olympic gold medal, but finishing more than 22 points ahead of his closest competitor. His choice of music for the free skate, “Rocketman,” quite literally describes how Chen has soared above the men’s field for the past four years, cementing his position as Quad King with the Olympic title.

Born in Salt Lake City, home of the 2002 Olympic Winter Games, Chen began skating at age 3 because Olympic spirit fueled the city. Precociously talented, he quickly built a championship resume, winning national novice and junior titles. In 2016, just his second year at the senior level, he brought quadruple jumps back to U.S. men’s skating—landing two in the short program and four in the free skate—a first for a U.S. man.

The 2016 U.S. Championships were just a preview of what was to come. In 2017, he ignited the crowd with five quadruple jumps in the free skate. His record-breaking score allowed him to become the youngest U.S. men’s champion in more than five decades.

He headed into the 2018 U.S. Championships with high expectations after having dominated on the Grand Prix circuit and winning his first Grand Prix Final title. Chen earned his second U.S. title and a spot on the U.S. Olympic team headed to PyeongChang, South Korea.

At the 2018 Olympics, Chen contributed to the U.S. team where they won a bronze medal. After faltering in the short program of the men’s event, he performed an extraordinary first-place, five quadruple jump free skate that enabled him to rise from 17th to fifth place. That would be the last time he would lose for the next three and a half years. He won three World Championships, six Grand Prix events, two Grand Prix Finals and four more U.S. titles, all in dominant fashion.

After dominating men’s skating since 2018, Chen returned to his second Olympic Games. He opened his 2022 Olympics in the team competition, flawlessly skating his short program, “La Boheme.”  The U.S. Team earned an Olympic silver medal, marking their best-ever team finish.

Chen again performed “La Boheme” in the men’s event. He followed his world record breaking performance with a soaring free skate set to the music of Elton John, who issued a congratulatory tweet upon Chen’s resounding victory. With the 2022 Olympic gold medal, Chen joined elite company as only the seventh U.S. man to ascend the top step of the Olympic podium, expressing his appreciation for the champions who preceded him.

When asked who he dedicates his gold medal to, Chen said, “My mother. No one deserves it more, and I am forever grateful for her never ending support.”

Chen was named the 2019 Team USA Male Olympic Athlete of the Year and was included in 2019 Forbes’ 30 Under 30 list. Off the ice, Nathan plays the guitar and piano and enjoys playing basketball and tennis.

Chen, the youngest of five children, will return to Yale University in August 2022 to begin his junior year, majoring in statistics and data science. 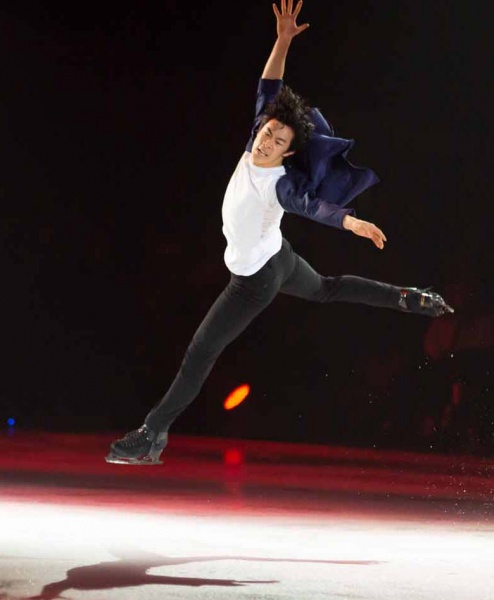 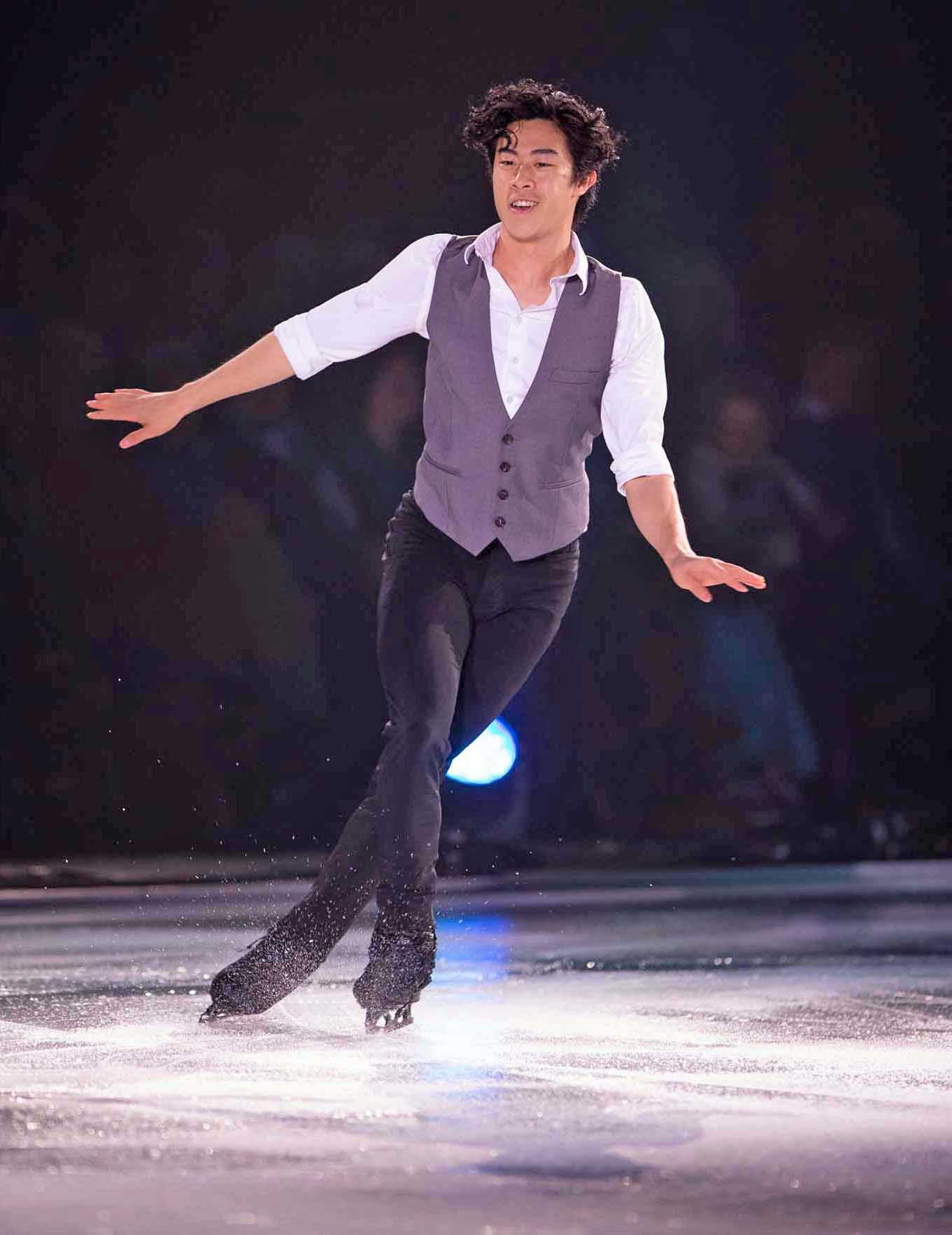