Abbott began skating at the age of two, but really grew into the sport and knew he wanted to skate passionately, at the age of four after seeing Olympic Champion Robin Cousins skate live in Aspen, CO.

Jeremy Abbott is unique in the fact that he has had experience with three different figure skating disciplines.  He began competing as an Ice Dancer (1995 – 1998), then competed in Pairs skating (1998 – 2000) and eventually settled into competing as a Men’s singles skater beginning with the 2000-2001 competitive season, as a Novice.  Jeremy won the Junior National Title at the 2005 U.S. Figure Skating Championships.

In 2007, Jeremy qualified for his first Senior National Championship where he finished a strong fourth, winning the pewter medal.  He made his presence known at the 2007 Four Continents Championships by capturing the bronze medal.  Abbott had a stellar 2008-09 season, becoming the first American man to ever win the Grand Prix Final of Figure Skating.

Hobbies and interests, off the ice, for Jeremy include drawing, writing, anything involving music, snowboarding and reading.  He also maintains the Jeremy Abbott Training Fund that stands by the motto “Pigs Can Fly”.  Jeremy sends the message all over the World that dreams do come true.  Founded in 2005, the fund provides financial assistance to boys skating competitively for the Aspen Figure Skating Club, which was Jeremy’s first club.

Jeremy graduated from Cheyenne Mountain High School in 2004 and has a sister, Gwen Abbott, who was a nationally-ranked downhill skier and competed at the X Games in Skier Cross.  He credits his mother, father, stepfather and sister, as the pillars of his success.  Jeremy currently resides in Detroit, Michigan and trains at the Detroit Skating Club with his coach, Yuka Sato. 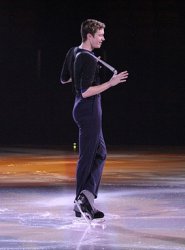 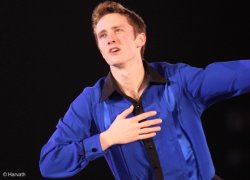 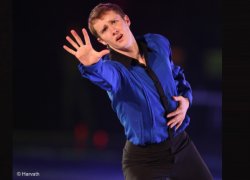 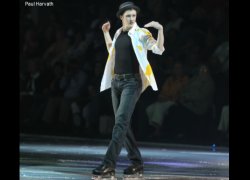 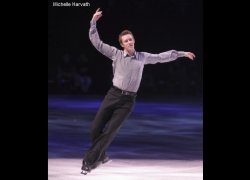 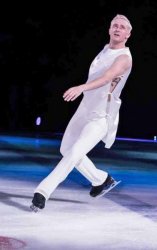 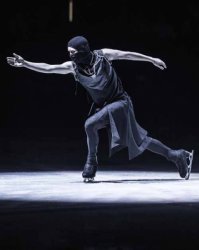 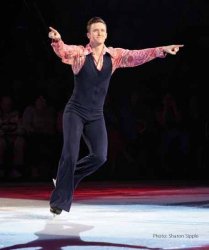 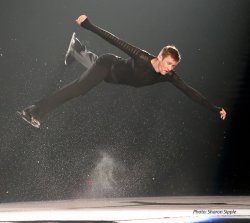