Time is the truest test of any relationship, and the U.S. ice dancing team of Meryl Davis and Charlie White know better than anyone how the strongest partnerships don’t just appear overnight. Paired in 1997, the acclaimed duo is the longest-running ice dancing partnership in the history of United States figure skating. They are the first American ice dancers to win the World title, as well as the first Americans to win the Olympic ice dancing gold medal, making them the most decorated U.S. Ice Dancers of all time.

Just one month after winning Olympic gold, Meryl and Charlie continued dancing their way into the hearts of millions on ABC's Dancing with the Stars. Meryl became season 18's champion with her partner Maksim Chmerkovskiy, and Charlie reached the semifinals with his partner Sharna Burgess.

Meryl and Charlie now travel the world sharing their passion for skating with some of the most loved international skating tours, including Stars on Ice. With education always having been a priority for the pair, both are currently finishing up degrees at the University of Michigan while exploring other passions and interests.

Meryl is proud to be a Founding Co-Chair of Figure Skating in Detroit, a youth development organization that empowers girls to develop life skills through the sport of figure skating with a heavy emphasis on education. Meryl is also on the Advisory Panel of the Women’s Sports Foundation, a Classroom Champions Athlete and serves as a digital reporter/analyst for the Olympic Channel.

When not on the ice, Charlie works as a commentator for figure skating competitions on NBC, NBC Sports and the Olympic Channel.  He is an avid sports fan, particularly hockey, and also supports the Classroom Champions program, which connects students in high-need schools with top performing athletes to help them to recognize their potential, set goals and dream big. 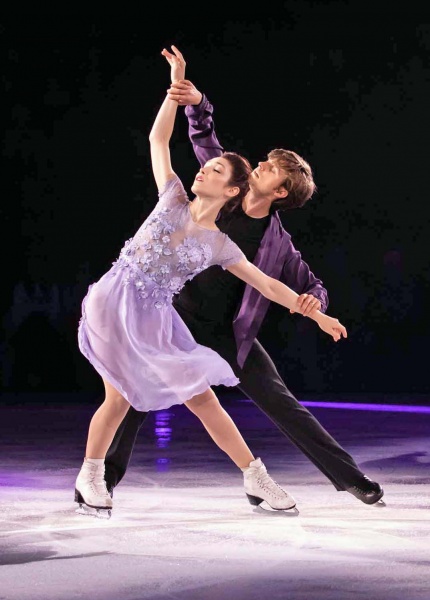 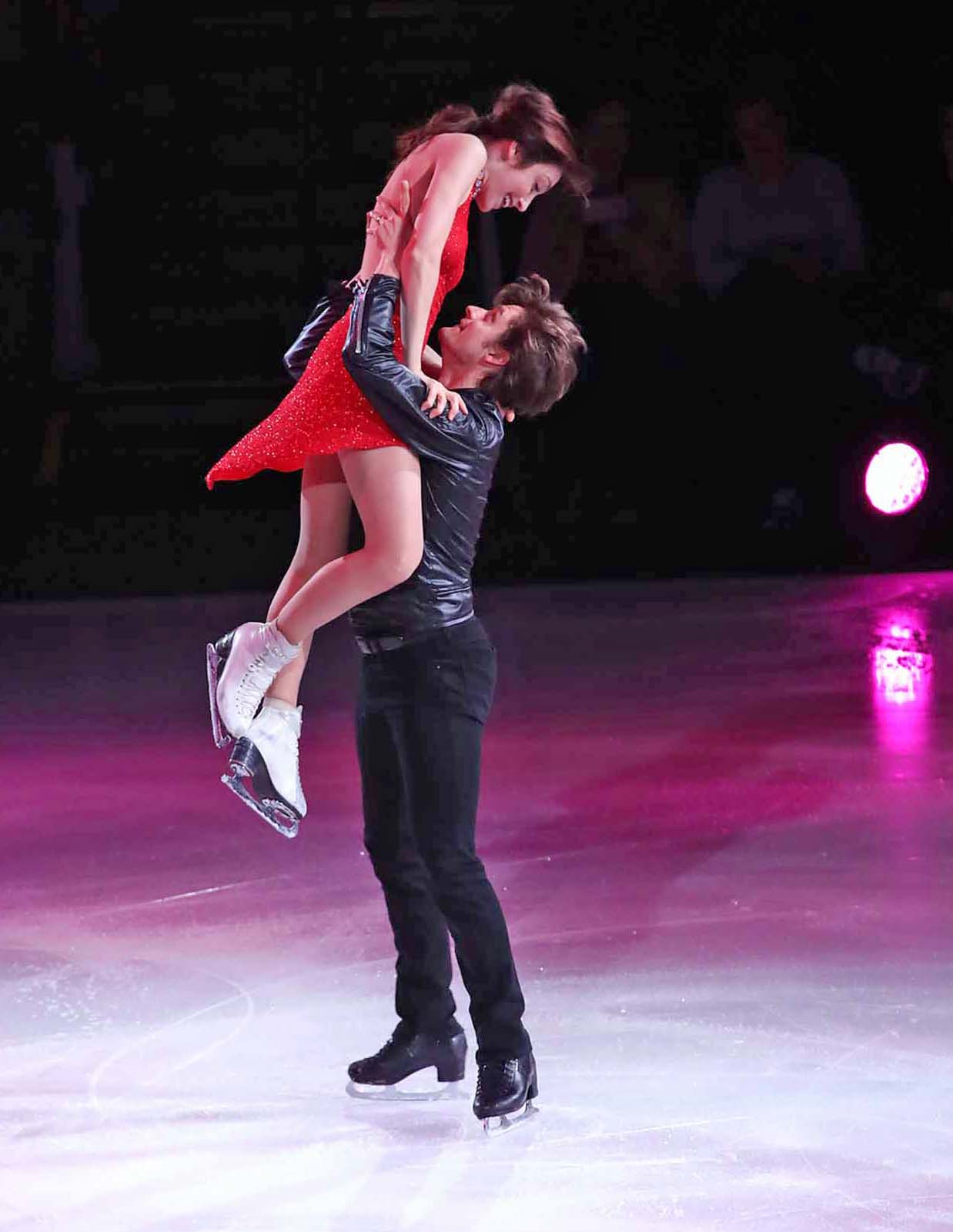