Alysa Liu is a history maker.

In 2019, she became the youngest U.S. figure skating champion in history at age thirteen. In 2020, she successfully defended her U.S. title with a national scoring record of 235.52. Alysa might be small in stature, but she packs quite a punch. The phenom from Richmond, California became the first American woman to land three triple axel jumps at the 2019 U.S. Championships in Detroit. At the 2020 U.S. Championships in Greensboro, Alysa became the first female skater to win back-to-back titles since 2013, where she was also the first U.S. female to land a quadruple lutz jump.

Alysa started skating when she was five years old. She quickly rose through the skating ranks, claiming the national intermediate title, placing fourth at the novice level and then winning the junior crown at the age of 12.

In August 2019, Alysa made her junior international competitive debut with a Grand Prix victory in Lake Placid. She became the first American woman to land a quad lutz in competition. Alysa also became the first woman in history to successfully complete a quad lutz and triple axel in the same program. One month later, Alysa won her second consecutive title in Gdansk, Poland. In December, Alysa earned a silver medal at the Junior Grand Prix Finals in Torino.

A consistent 2022 season - in which Alysa made her debut on the senior international circuit - helped her solidify her childhood dream of qualifying for the Olympics. Alysa was the youngest athlete named to the 2022 U.S. Olympic team. At the 2022 Winter Olympics in Beijing, Alysa finished 7th overall which was the highest scoring U.S. woman.

At the 2022 World Figure Skating Championships in Montpellier, France, making her senior Worlds debut, Alysa won the bronze medal. Alysa is the first U.S. woman to win a Worlds medal since Ashley Wagner took silver in 2016.

In April 2022, via Instagram, Alysa announced her retirement from competitive skating. “I honestly never thought I would’ve accomplished as much as I did,” she continued. “I’m so happy. I feel so satisfied with how my skating career has gone.”

Alysa is the oldest of five children. She has a younger sister named Selina and triplet siblings named Julia, Joshua and Justin. Arthur, who is a single father, is an attorney in the Bay Area.

Alysa’s charm and personality have been recognized. She has already appeared on NBC’s “Today” show and the “Tonight Show Starring Jimmy Fallon.” Alysa participated in Nickelodeon’s Kids’ Choice Sports Awards, where she was slimed on stage. TIME Magazine named her as one of the NEXT 100 Most Influential People in November of 2019.

Alysa, 16, graduated from high school via the online program, California Connections Academy. Off the ice, Alysa enjoys watching movies, going to the beach and dancing.

Alysa is currently touring with the 2022 Stars on Ice U.S. tour. 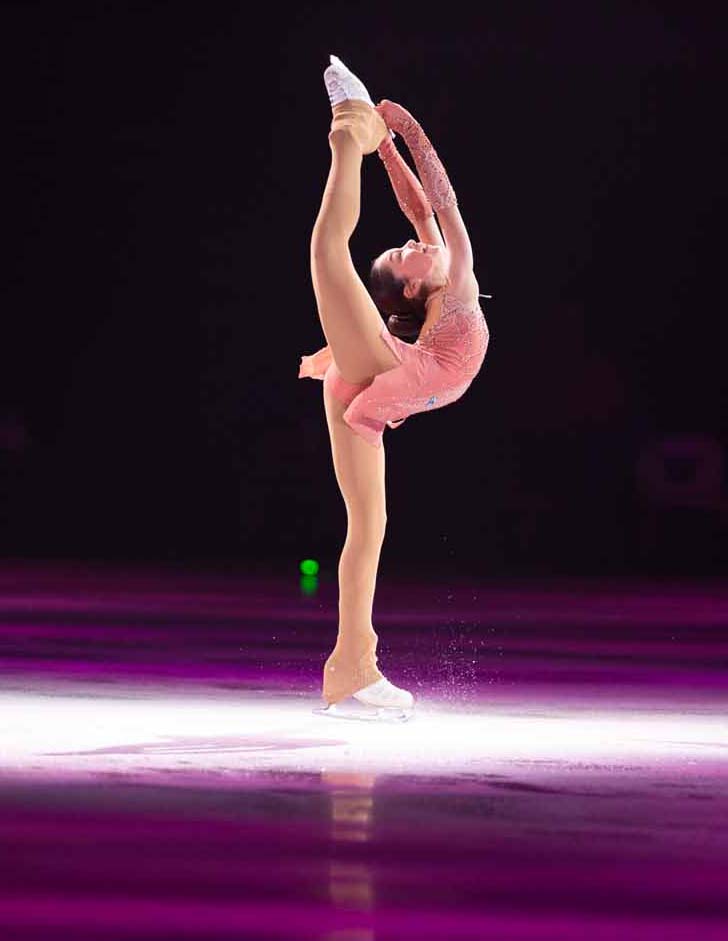 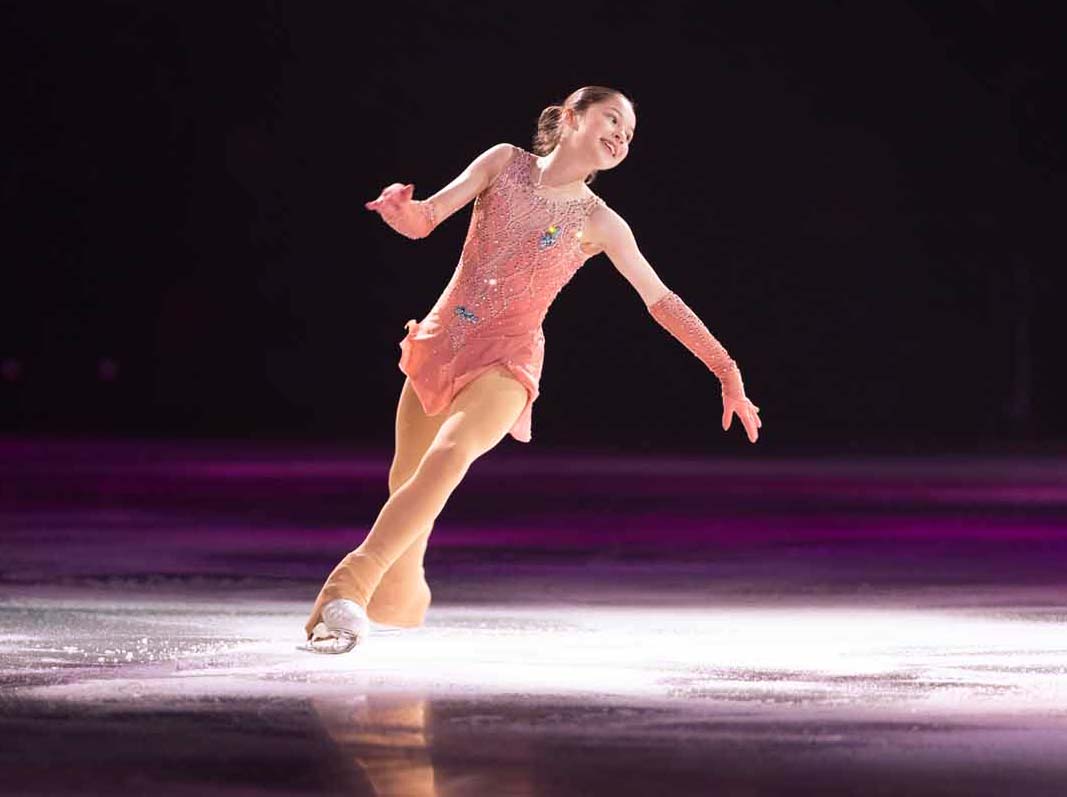